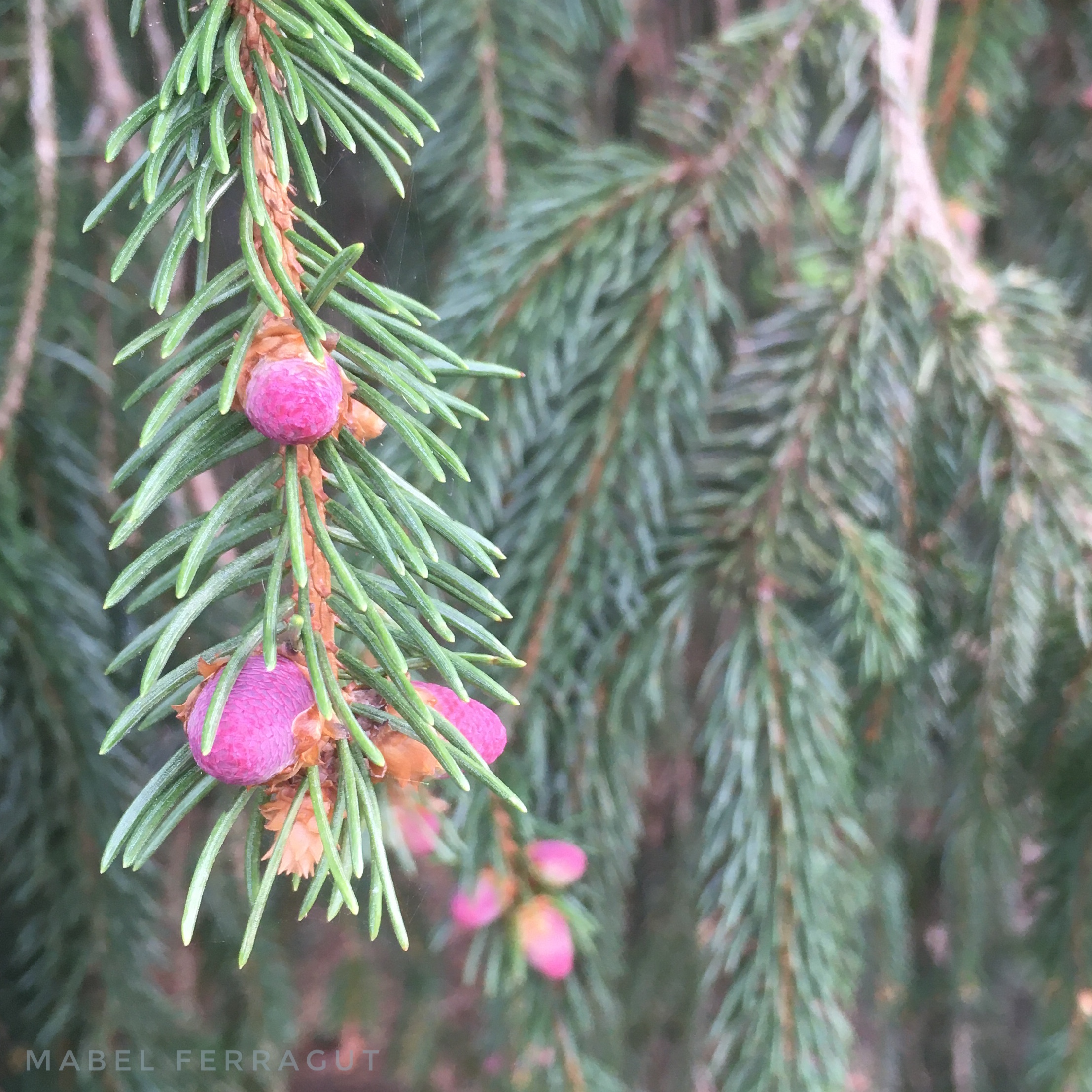 Being productive feels good, especially when I’m doing work I enjoy. More and more, though, I feel like productivity can become a crutch that I lean on too hard. So rather than give up my beloved sense of accomplishment, I’m redefining what I consider productive and efficient.

For May, this means I’ve created a couple of self-imposed deadlines. I’m going to have to work hard to accomplish them, but it feels like the push I need right now. April has been somewhat laid back—not a bad thing at all. There’s a part of me that would like to continue at that pace. Except that I’m ready for a push. It’s a chance to really focus on my manuscript and get it in sharable shape.

Maybe that’s part of how I work?

Thinking back over the past couple years, I’ve noticed that I tend to push hard at times, and then ease up for awhile. I used to try to keep a steady working pace, but I’m no longer sure that makes sense. Creative work is not steady. It ebbs and flows. I think it’s important to acknowledge that, maybe even treasure it.

I’m sometimes scared off of going with the flow by the idea that I’m being lazy. But this is the mentality of an efficiency expert or a factory manager. Creativity does not live in factories. It is certainly not efficient.

The truth is that work, especially creative work, can look deceptively like play sometimes. This month, for example, I watched and analyzed a rom-com (which meant watching it twice), stared at light dancing over newly formed leaves, and observed bird life in the forest (I even caught a glimpse of a hawk.) I also stole an afternoon away from writing to finish a book I couldn’t put down. (The book was Legendborn—a YA fantasy about a grieving girl who goes to UNC Chapel Hill and discovers a secret society with ties to King Arthur—really fun.)

It all looks like play. But studying the rom-com has helped me clarify a relationship in my novel. And getting caught up in Legendborn got the wheels turning for the structure of my own ending. I’m not sure what glimpsing a hawk in the forest will do for me, if anything, except that it feeds my soul.

It’s so easy to get caught up in productivity. Things that can be measured feel like clear wins. But are they? How do I account for the 100,000 words that I’ve written and then cut? Are they the wins I checked off on my word count tracker? Or are they epic fails—time wasted and effort lost?

If I were an efficiency expert, like the father in Cheaper by the Dozen (which made a huge impression on me when I read it as a young teen), I would tell you that writing and cutting 100,000 words from a manuscript is an epic fail. Without a doubt.

But as seductive as I find the idea of efficiency, I have come to broaden my concept of what it means. If my goal is to write a compelling story, isn’t it more efficient to do whatever it takes to make the central relationship sizzle, even if that means watching a movie instead of pounding out words that will be deleted later? Going back to the manuscript with energy, enthusiasm and clarity means real progress, not the illusion of productivity that poorly completed chapters create.

And yet, I also embrace my 100,000 wasted words, despite the stern disapproval of my internal efficiency expert. They are not wasted. They got me here. I used those 100,000 words to find my story, as well as I could at the time. They’ve also taught me so much about how to write a novel. They led me to teachers and techniques that inform my process. A process that is now more efficient.

The crazy thing is that a central aspect of my new efficiency and productivity is the acknowledgment that creativity is not efficient. Embracing the ebb and flow of this work makes it so much more joyful. This is what I want to get better at—sensing the rhythm of the process, respecting that rhythm, maybe even dancing with it.

Do you work at a steady pace? Or does your process ebb and flow?