The Law of Creative Entropy 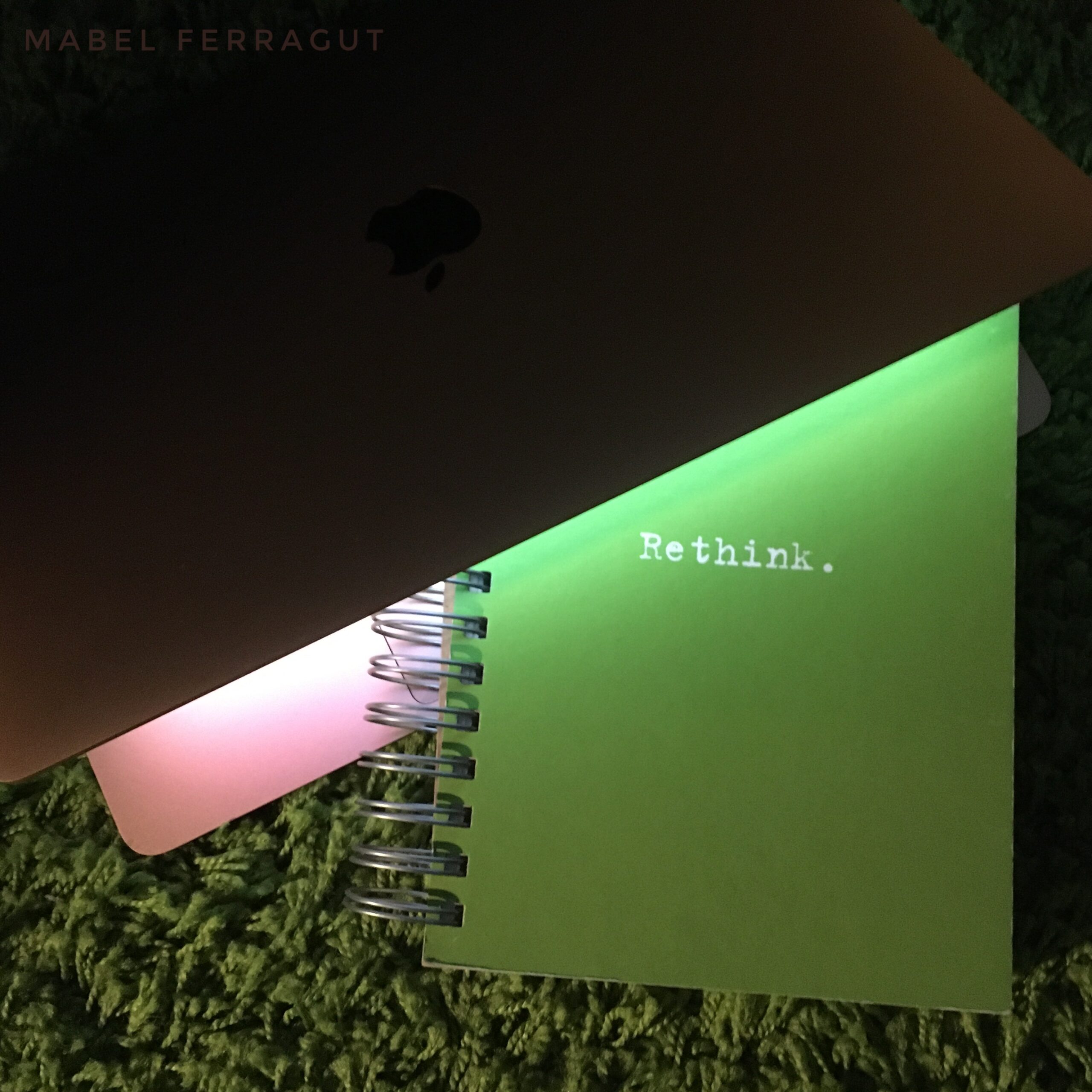 This is my new word: entropy. It came up this weekend in a conversation with my husband. Before we spoke, I was working on worldbuilding, and I got into a groove. My brain was making all kinds of connections, pinging from magic system to scene stakes to character motivation. I also had about ten documents open on my desktop, and as my brain pinged, I switched among the documents, typing in notes, editing previous thoughts. It was hard to keep up. I could barely record my thoughts quickly enough to avoid losing their thread.

I love it when that happens.

The reason I was able to capture my thoughts is the existence of all those open documents. I’ve created them, one by one, as ways to organize my process. They make it possible for me to access my ideas later, when I’m actually revising. Sure, I could just jot everything down in a notebook. Sometimes that works. But then three weeks later, when I get to rewriting the ending, I’ll have a vague sense that I had a good idea for the climax, but not know where to find it. This weekend, my idea for the ending went directly into my Revision Game Plan in the “fix the ending” section. It’ll be front and center during revision.

Can you tell I’ve lost ideas before? There’ve been times when I’ve spent weeks coming up with the perfect solution to a problem, only to discover later that I had scribbled that very idea on a page two notebooks back. Sometimes I labor over an issue, listing out all my ideas, but I know I’ve made this same list before—I just don’t know where I put it. Finding it would take as much energy as recreating it.

Which brings us back to entropy. When I described this aspect of my creative process to my engineer husband, he said that I was describing entropy. Here’s a definition an engineer would use, #1 in my American Heritage College Dictionary: “For a closed thermodynamic system, a measure of the thermal energy unavailable to do work.” Definition #2 refers to the same thing, but is a little easier to swallow: “A measure of the disorder or randomness in a closed system.”

Engineers can actually measure this stuff. A certain amount of energy, say the oomph generated when a car burns gasoline, will not be used to push the car forward. Instead, it will be lost, dissipating into the air.

The third definition of entropy—“A measure of the loss of information in a transmitted message”—brings to mind another example: the game of telephone. When children sit in a circle and whisper a message from one to the next, the message that the last child relays is inevitably garbled or transformed in some way.

All these definitions apply to my experiences writing a novel. Before I ever attempted writing a book, I could tell that novels were complex, wonders of intertwined connections and meaning. As a writer, the complexities of creating a novel are mind boggling. Literally.

Small aside: Do you know the definition of boggle? I didn’t. But I’ve already got the dictionary out, so here you go…Boggle is a verb that means “1. To hesitate as if in fear or doubt. 2. To shy away or be overcome with fright or astonishment.”

My boggled mind, hesitating and frightened, balks at the way my thoughts ping from one seemingly random idea to another. It’s exciting when all that pinging results in a new, clearer vision of the book. It’s terrifying (and frustrating and disheartening) when all that pinging results in nothing but confusion. Then I feel like I’ve lost my storyline, though it was just within my grasp.

I’m naming this loss creative entropy. Creative entropy is the inevitable disappearance of thoughts and ideas. Along with the name, I’d like to adopt the perspective of the engineer and accept entropy as simply in the nature of things. Perhaps I can’t measure the entropy in my creative process the way an engineer measures energy losses, but I can be philosophical about it. It’s not just normal to lose some energy to entropy, it’s required. It’s how our world works.

The good news is that though entropy can’t be eliminated, it can be reduced. Engineers have their ways, and I have mine. My efforts to capture thoughts and creative ideas have led me to the liberal creation of documents as I need them. Also to indexing my writing notebooks. Plus a collection of spreadsheets and organized writing folders. Many folders.

There’s one more thing from the dictionary I’d like to share: the origins of the word entropy. It comes from the Greek en- (which means in) and tropē (which means transformation).

So there you go. Creative work is all about transformation—creating something out of nothing, or out of all the experiences and memories and impressions of a life.

In transformation, there is creative entropy, ideas or thoughts that escape us. Here’s to holding on to as much creative work as we can, and accepting the inevitable losses that go along with transformation.

Creative Entropy. I read this earlier in the month and the term has come to mind frequently. I exhibited much creative entropy in October. Maybe less of that will be my underlying NaNoWriMo rebel goal.

NaNo rebel, yeah! I love the goal of reducing creative entropy in November. Can’t wait to hear how it goes :o)