The Dazzle of Zebras Unite 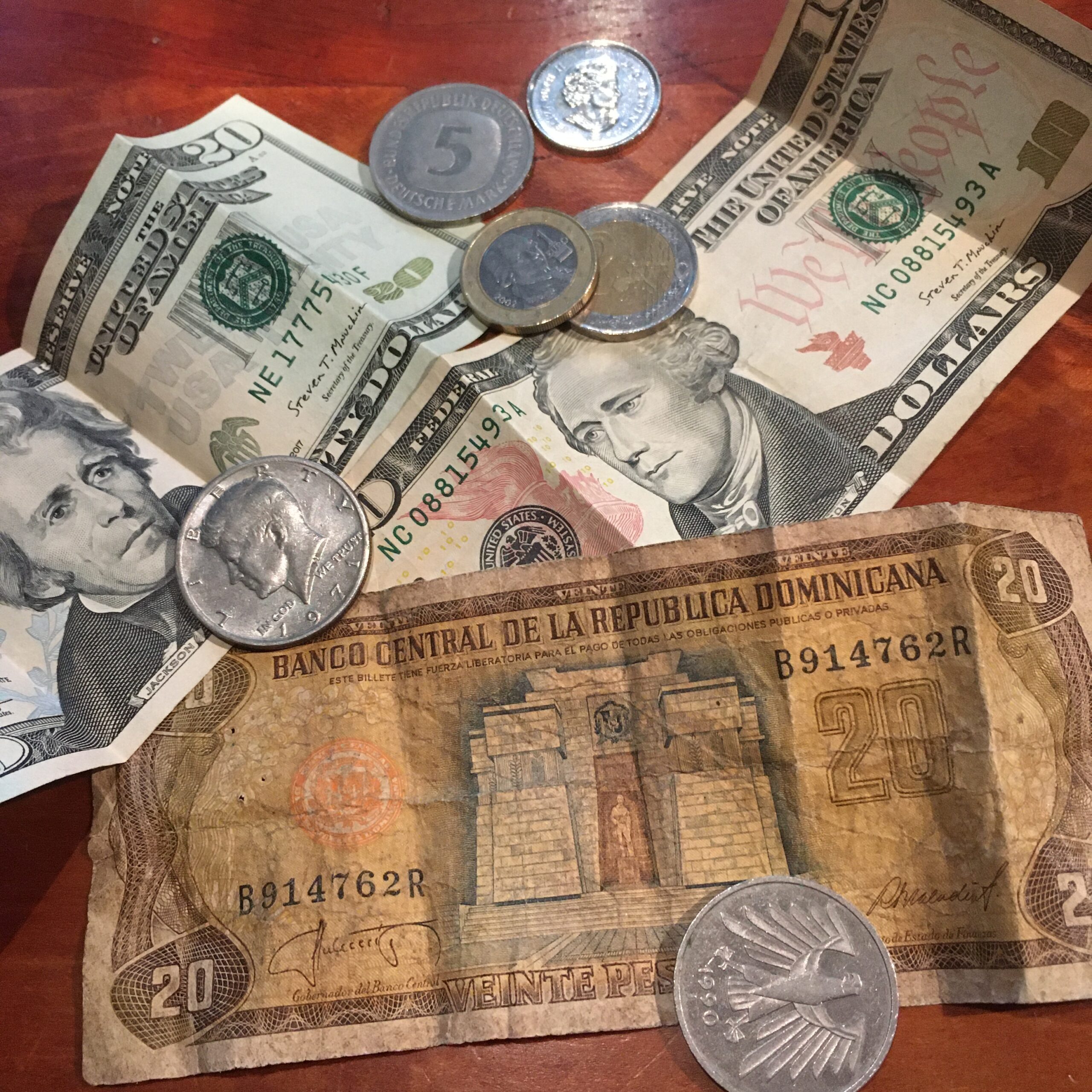 This post is a bit of a departure for me. Instead of talking about the creative process, I’d like to drag out my rickety old soap box and climb onto it, right here on my little corner of the internet. So, fair warning. I may rail a bit. But this is mostly about hope. There are people in the world actively creating alternative economic structures that address issues that have long weighed on me, and I’d like to share.

I sometimes get worked up about big issues, but I’m a solutions kind of person. I think about issues, get angry sometimes, try to shape my own behavior towards a solution as well as I can within the constraints of my society. But in general, I’m not an activist.

We have some massive problems to solve in our society, and a lot of them are systemic. Many well-meaning interventions are doomed to fail because they don’t address the root causes built into our political and economic systems. So even though it can feel good, and even necessary, to vent my frustrations sometimes, I get little satisfaction from it.

On the other hand, when I encounter a solution I believe could really make a difference, I get excited. And this week I came across two separate items (a podcast and a video) that have fresh takes on a basic economic problem: the outsize power of big money.

Big money, and the structures it incentivizes, are a big problem. In my amateur investigations of issues that have riled me up in the past, such as systemic misogyny, racism and inequality, the roots of the problems are deeply embedded in the rich soil of big money.

What do I mean by big money? Massive, almost incomprehensible concentrations of money and power in the hands of very few people.

Enough. Onto some creative solutions.

The first came to me via Jane Friedman, who mentioned the Center for Humane Technology in one of her newsletters. Their mission is to make the technology we interact with every day more humane. This week, in episode 54 of their podcast, Your Undivided Attention, they interviewed Mara Zepeda and Kate “Sassy” Sassoon of Zebras Unite, which describes itself as “a founder-led, cooperatively owned movement creating the culture, capital & community for the next economy.”

Their organization proposes an alternative to venture capitalism. Venture capitalism depends on the successful unicorn, a company so enormously successful, that it’s worth it for a venture capitalist to invest massive amounts of money in ten companies, even though nine of them will fail. But the unicorn’s success is also its cage—it is beholden to its investors to make as much money as possible, no matter the cost to humans.

Zebras are different. They do not take money from venture capitalists. Because of that, they can focus on the value they want to create for humans, rather than the profit they might otherwise be required to generate for investors. The zebra metaphor comes from the zebra’s survival tactics. Its stripes are meant to confuse predators. And when zebras gather into a group, called a dazzle, it’s hard for a lion to distinguish any individual, making them harder to hunt.

I love, love, love this answer to venture capitalism and big money. Smaller, community-based, human-centered businesses that cooperate with each other to survive in a big money world. If this sounds interesting to you, follow the links above to learn more. It’s a big, complicated question, but so powerful.

You might wonder if this sort of thing is really viable. Who would want to create a company that isn’t primarily focused on profit? Well, I would certainly choose this route. But I’m not the only one. Here’s a video about some German businesses doing just that. I found it quite inspiring.

I’m stepping down now, sliding the soap box back into its dusty corner. Though this post isn’t about writing or sewing or dancing or any artistic creative pursuit, I still think it’s about the creative process. We need solutions to societal problems, and it warms me to my core to see smart people coming up with such creative approaches to the world’s issues.

I hope you found this detour interesting. If not, thanks for humoring me!

Do you have any thoughts on big money? Or on the idea of smaller creators and companies banding together to survive in a big money world?