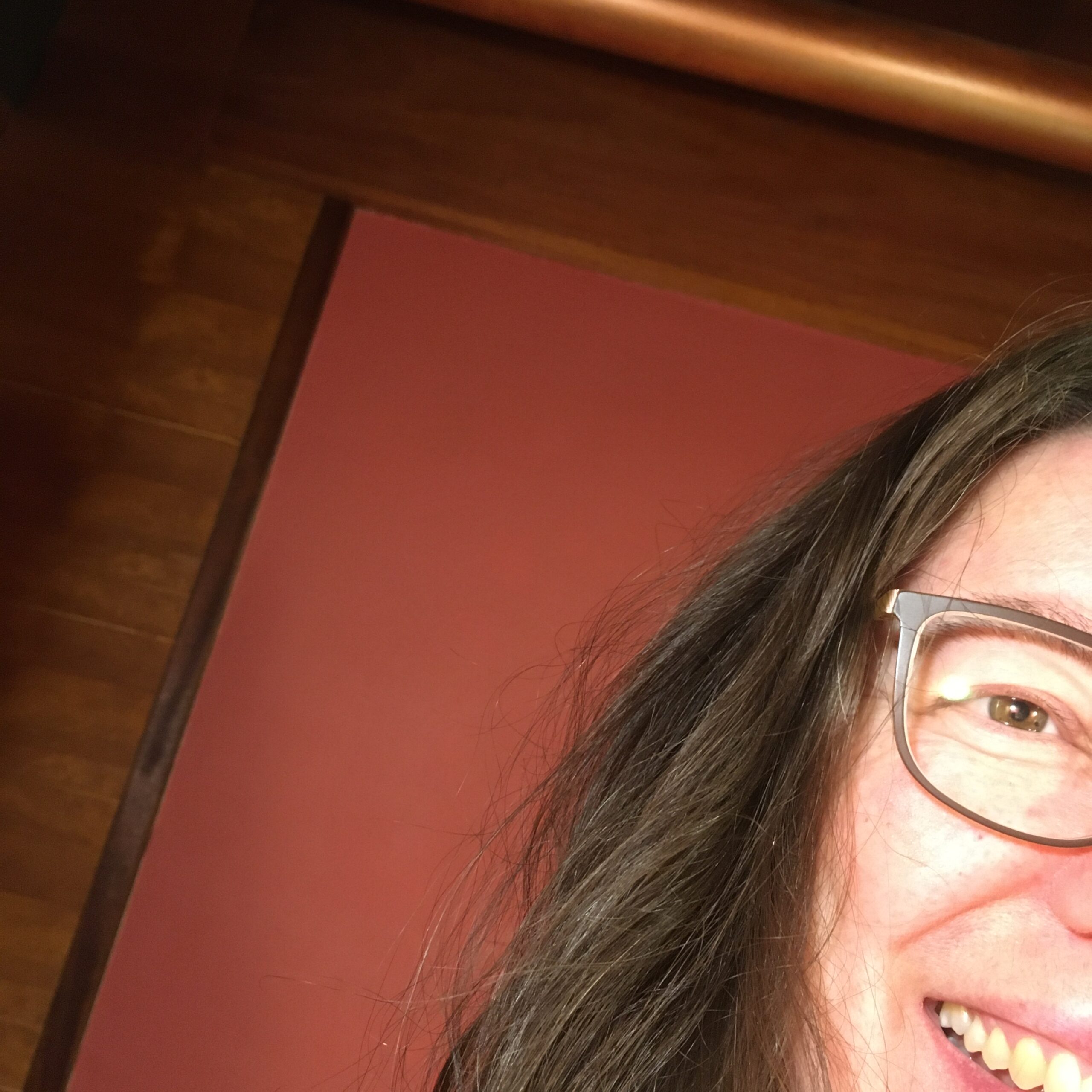 Something magical happened to my novel this week. This is not unusual, though this particular moment has far-reaching implications for my novel—in a good way. (In other words, it’s not leading me to rethink the foundations of the novel and start over. Thank goodness! I’ve been there before, and am not interested in going again, at least not with this particular book.)

Sparks of magic happen all the time when I’m writing. I love these moments, and they are a big part of the reason I love to write. Sometimes a character says something as I’m writing dialogue, something I didn’t plan for them to say, but as I type or draw pen over paper the characters respond in real time to what’s happening. Or I have to expand a scene description, and in the process of visualizing the setting or what someone is wearing, I discover something new and meaningful about the world. Maybe I come across a compelling image or idea while doing research, and a couple days later discover that exact piece of research will help a scene in a satisfying way I never anticipated.

Maybe it’s because these sparks happen regularly (though not all the time—they are always exciting), that I took it in stride when one of my characters made a comment in dialogue that felt like one of these sparks. It suggested a theory about something happening in the plot. Still in dialogue, my protagonist latched on to his idea. Another character confirmed the theory was plausible.

I was delighted. I’ve been fleshing out details of my world, as well as adding in some specific elements to punch up character development. This character’s comment was a lovely insight, and I made a note to add that idea to other scenes.

I finished my scene and recorded my hours. I updated my word count on the NaNo website, all the while delighting in my character’s unexpected insight about my world. But the more I thought about it, the more excited I got. And then it sunk in.

This one character’s opinion about the setting had just provided a deeply personal motivation for my protagonist to pursue the plot’s central quest. That’s why my protagonist had latched on to his idea when it came up in dialogue. It connected the protagonist’s internal arc with the external plot in a satisfying and emotional way. I bubbled with excitement and broke into dance.

I have worked hard over my years of writing this novel to understand how my protagonist is changed by the story. I’ve learned how important it is to tie a character’s internal struggles to their external experiences. But actually doing this is not so easy. Over the course of the last year, I’ve worked hard on both character and plot, as well as the link between them. But I could tell something was missing. It hadn’t gelled yet.

And then this week, one of my characters said this thing that suddenly made everything connect.

Mabel, I absolutely love this!! It happy for you. There’s no better feeling a writer can have and I wish you more if these moments!

Thank you so much, Susan! It’s like catnip to me—just makes me want to write more :o)