It’s Okay to Blow Through Your Goals 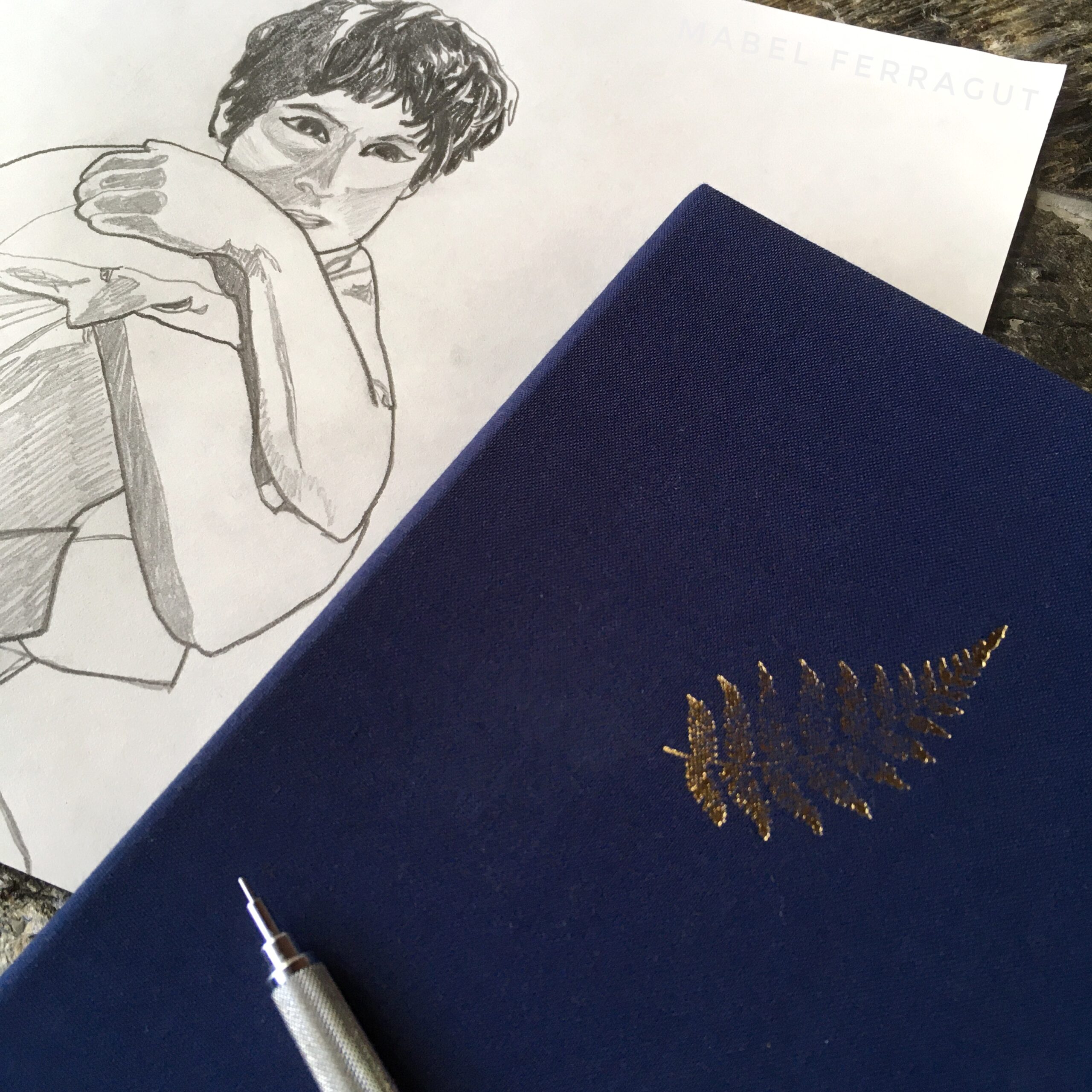 I feel pretty good at the moment—like that feeling you get when final exams are over. You won’t know the results for a while, and in the meantime there’s nothing you can do about it, so you’re in a study-free zone.

This week I submitted my Character Arc to Jennie1, my book coach. (This statement deserves several exclamation marks, but I’m holding back.) Putting this together took a lot longer than I thought it should. I just saw an email where I projected it would take a couple weeks—not almost three months. But creative work happens on its own schedule, something I’ve experienced over and over again. Yet I still make estimates and set goals. You would think I’d have learned not to bother. Instead, I’ve learned the exact opposite. It’s in part because creative work happens on its own schedule that I rely so much on estimates and goals.

The creative process is miraculous and mysterious, but it’s also work. The mystery is tied into the subconscious mind, which works in silence and darkness, beyond our awareness. Or, mostly beyond our awareness. It depends on how much attention we pay. Like a fast-flowing river, the subconscious mind is something whose existence we’re aware of, but we can’t see the shape of the land beneath it, or know all the creatures and plants that dwell within. So when I’m doing creative work, I become a grizzly bear during a salmon run. I don’t know how long it’ll take for a salmon to jump out of the river or swoosh by my paws, but you better believe I’m going to hunker down on my rock and keep my eyes on the water. The only thing I can be sure about is that if I don’t claim my rock and stay on it, I won’t catch any fish.

This is where estimates, schedules and goals come in.

A grizzly bear knows when the salmon are running. Unfortunately, I’m not always so tuned in to the seasons of my subconscious. Figuring out a schedule can be a challenge, since it’s different for everyone, and can vary according to the type of project you’re doing or the stage of the creative process you’re in. Also according to how much sleep you’ve had or whether the sun is shining. So the more you pay attention, the better you get at creating schedules that work for you.

Goals and estimates are important because they give us something to work towards, something more specific and manageable than “write a book.” Goals are tricky though. If you set the wrong goals, you will get discouraged. If you set the right sorts of goals, you’ll bolster your motivation.

Let’s revisit me in bear form, swiping at salmon. If my goal is to catch ten salmon today, but it’s the end of the run and only three swim by, it becomes literally impossible to meet my goal, no matter how hard I try. If, on the other hand, my goal is to swipe each time I see a salmon or to stay on the rock for an hour straight, then it’s completely in my power to meet my goals. I leave the number of salmon I actually catch to the whim of the mysterious and miraculous river.

Paying attention to which things are out of my control and separating those from my goals makes the creative process much more fun. It allows me to be compassionate with myself when it takes me, say, almost three months to create a Character Arc instead of two weeks. As long as I keep putting in the time, I don’t berate myself over the fact that it is taking longer than I hoped it would. This even applies to not putting in the time I scheduled. When life happens (again out of my control), I may get angry that my writing time has been wrenched from me, but I try to ride out the frustration, accept that my circumstances have changed, and adjust my goals and estimates accordingly.

The thing is, if I never set goals to begin with, adjusting to change is so much harder. When something throws me off course I don’t really know where I was or where I was heading, so I have no foundation to build a response from. I just feel lost. This can throw me into an unproductive, miserable funk that is hard to climb out of.

When I create a schedule, and show up as planned to do the work, cool things happen. I get into a rhythm that wakes my mind to creative time. When I was working on my Character Arc, I had weeks where almost every day brought a new insight or idea. I find this often happens with patience and persistence, though not always, and not necessarily in expected ways. I could be frustrated from working diligently for a week on a particular problem without any progress, only to have the answer come to me while I’m doing the dishes.

Anyway, finishing this round of story work has me feeling light. This sort of work (character arc, outline, synopses) is challenging for me. I had to keep reminding myself to just show up and keep my expectations low. Each time I stumbled across a new discovery, it was a delightful surprise. And when I got frustrated and despaired of ever finishing, I took a walk or wrote a blog post or puzzled out a sudoku. I expect my Character Arc will need more work. But for sure it’s better than it was, as is my understanding of the story.

Here’s hoping that your understanding of your story is always deepening.

1Jennie Nash is the founder of Author Accelerator, which trains and certifies book coaches as well as matching them with writers.

My work with Jennie Nash is supported in part by the Maryland State Arts Council (msac.org).