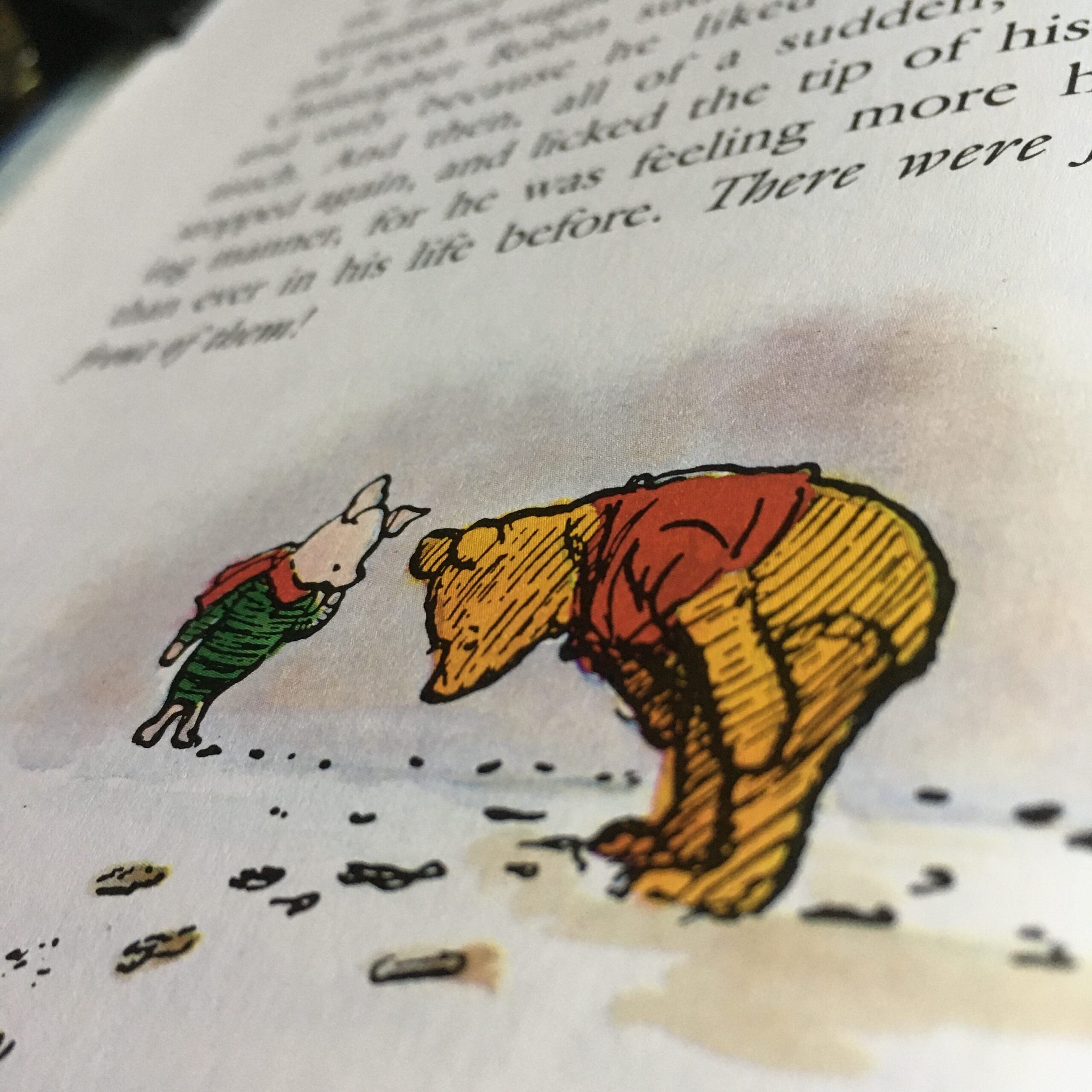 My reaction to a blank page is sometimes similar to what I used to feel when I entered a ballet studio. I was perfectly at home in a modern dance class—leotard, tights and bare feet, hair in a high pony tail, no dangly earrings—but add a barre and ballet slippers and every muscle in my body would tense. The tension was almost imperceptible, it’s true, but it was enough to make ballet class a completely different experience. Excruciating.

This is the low-grade panic I face when it’s time to write an outline. I want to type those words like this:

Outlines have been a lifelong problem for me. I am still trying to understand why. After all, I love puzzles and logic problems and math. I embrace the concept of creating a road map for what you’re going to write so you don’t get lost along the way. I covet a technique that might have shaved years off the time it’s taken me to shape the first draft of my novel.

And it’s not as though I’ve never used outlines to good effect. My senior year in high school we drilled writing twenty-minute essays for the AP Exam. Twenty minutes is not a long time to read a text and react thoughtfully, so we learned to quickly scribble an outline before starting. There would be no time for revision. I struggled at first. If I skipped the outline, my essay was disorganized and often incomplete. If I attempted an outline, I’d have no time left to write. Then Mrs. Bond said the outline could just be a few words that were meaningful to me: a word for the point I was trying to make, a word for each supporting argument. I was soon scribbling thirty-second outlines and completing reasonably coherent essays.

Maybe I should do this for my novel.

Despite my long-ago victory over the thirty-second outline, outlining defeats me again and again. The problem is that anything that requires knowing what you are going to write before you write it induces panic. I push it down. I tell myself, This isn’t so bad. I’ll figure this out. I have little moments of insight that trick me into thinking I’m making progress. But fear is not deterred. It broods quietly in its dark confinement. It transforms itself, dissolving from a hard lump of panic into a seeping liquid of confusion. So if the protagonist decides to leave home, five things could happen. Which makes sense? Well the first would lead to these three consequences, and the second doesn’t line up with her motives, unless she decides… The investigations spin off into chaos and confusion. Time to regroup. I step back and force myself to look at the larger structure. I twiddle with that, but I’m soon wandering off in another direction. Again, I pull back.

After a while, it feels like I’m Winnie-the-Pooh inviting Piglet to help me hunt creatures I’ve discovered in the woods, “in case they turn out to be Hostile Animals.”1 We follow tracks in the snow. We stop to examine paw marks, and Piglet suggests it might be a Woozle. New sets of tracks appear, then more again, and Piglet suddenly remembers he has something to do at home. It’s only when Christopher Robin asks Pooh why he’s been going in circles, that Pooh stops.

Pooh’s solution is to go get lunch.

Last year I spent eight months on my novel’s outline. My paws were wet with snow and there were many lunch breaks involved. And chocolate. But unlike Pooh, I came back for more Woozle hunting every time. This led to FRUSTRATION. After months of this trekking in circles, I complained to my mom about it. She told me she has the same problem with outlines. When her high school teacher required an outline, Mami would write her essay, outline what she had written, and turn that in. Apparently this condition is hereditary.

Maybe an outline is never supposed to be right. After all, the story is the point, not the outline. As I trudge my way into revision, I am getting frustrated with the process of pinning down the core of my story, the outline of my protagonist’s arc, and the trajectory of the narrative. Each time the frustration and panic scream “Woozles!” I suggest it’s time for lunch. Then I take a break. I turn in a different direction. Sometimes I bring out the snowblower to cover the confusion of tracks I’ve laid.

So you may see me scribbling in my notebook or typing on my laptop, but if I’m working on an outline, what you are seeing is an act. I am actually out hunting Woozles with Piglet. I’m probably hoping it’s time for lunch.

Do you have trouble with outlining?

1Quotes and illustrations from Winnie-the-Pooh by A. A. Milne, illustrated by E. H. Shepard, Chapter 3 In Which Pooh and Piglet Go Hunting and Nearly Catch a Woozle

This post refers to my revision work with Jennie Nash, founder of Author Accelerator. This work is supported in part by the Maryland State Arts Council (msac.org).

Wow! Relatable! Maybe a good reason why I’m not writing a novel, but very glad You Are!!! I don’t know how one successfully wrestles an outline, but if anyone can make sense out of it… Good Luck!!

Thank you, I’ll take that good luck you’re sending! Mostly the novel writing is fun, so it makes up for the outlining parts :o)