How Not to Write a Novel (Maybe) 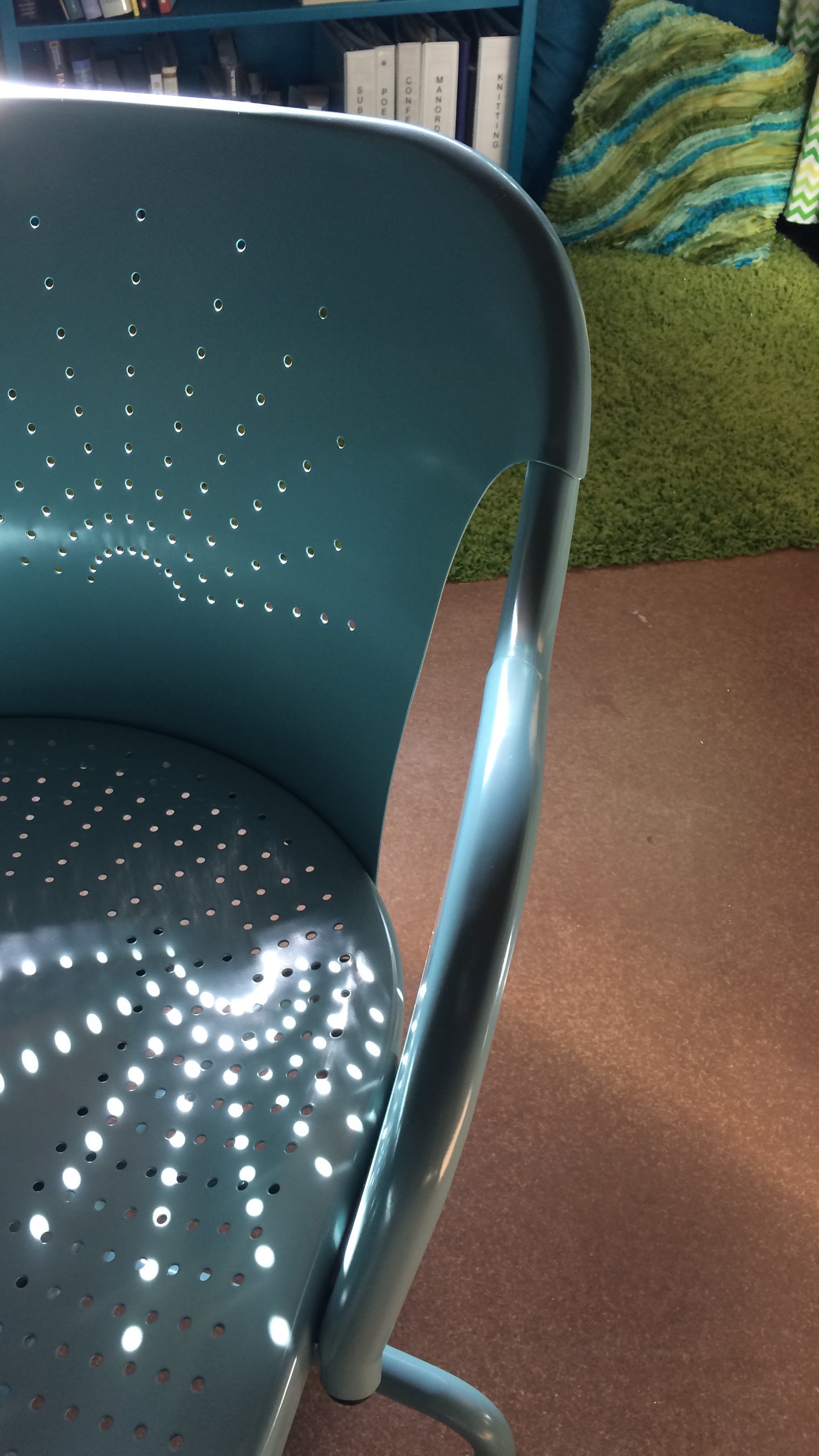 This is a bit of a throw-back, a piece I wrote in early 2018, before I wrote “the end” on the first finished draft of my novel.

I have been working on a novel for over four years, and I still don’t have a first draft. This doesn’t seem like a good way of going about it. But it’s my first novel. I don’t really know what I’m doing.

I thought my short story, “The Lost Girl,” might be the seed for a young adult fantasy. So in November 2013 I dove into National Novel Writing Month (NaNoWriMo), and won the challenge of writing 50,000 words in one month, mostly by writing whatever came into my head. What I wrote was not a novel. Still, I kept writing. Through the following year and into 2015 I plugged away at my draft.

As I reviewed my work, I found that most of what I’d written was backstory exploring where my protagonist came from: her past, her connections, her world. But I couldn’t figure out how to convert my words into a compelling story with a real plot.

So I started experimenting. First I wrote an outline. It took months, several spreadsheets and piles of notecards to pull something together. By September 2015 I had an outline. I was excited to have a plot and a direction. I was glad to have the messy complexities in my head organized in neat boxes on a spreadsheet.

Time to dive back in to writing. Except that it soon became clear that I didn’t know much about the setting. I had a general idea of the places things would happen, but oh, so many questions. How did the mists keep my lost lands isolated? What was Jacquard’s circus like? What did a talking hawk look like?

I had spent two years skimming over these niggling details. They weren’t going away on their own. So I committed myself to researching and building my world. But with so many unknowns, I had no idea how to organize my thoughts or my process. My thinking felt like it had been caught up by an inexperienced juggler—spinning in circles, then dropping in disarray.

Eventually, I came across a worldbuilding tutorial that made sense to me. Based on Genesis, the process provided a sequence which brought some order to my thoughts. I could focus on weather patterns, knowing that I would figure out geography in a later step.

Even though I relished the learning of this phase, I was constantly questioning myself: Am I wasting my time? Is this too much detail? Not enough? Is any of this even relevant?

I gave myself a few months to build my world, but by the time I finished, two years had passed. Two more years! And the truth is that it’s still something of a mess. Throughout the process, I reversed decisions and questioned my choices. Not all parts of the world agree with one another. And I know, I absolutely know, that things will evolve further as I write.

But I now have a deeper, more intuitive sense of my story. A lot of what I researched will never show up in my novel. Were I a more experienced writer, I would also be a more efficient worldbuilder. But here I am, doing what I need to do to write my book. I try not to judge. As hard as it is to navigate the mysteries of the creative process, I try not to judge, and I keep working.

I don’t know how to write a novel. At least, it’s clear that I don’t know how to write it efficiently. So, who am I to decide whether my process is working or not? Despite my impatience, I enjoy the work of unearthing obscure knowledge. I love discovering unexpected passageways. And I hope that in the end I’ll succeed in bringing to light some hidden chamber of my heart.

Have you ever taken a two-year detour in writing or in life? My two-year worldbuilding detour was fun and fascinating, but I admit that I also feel foolish about it sometimes. There must certainly be more efficient ways of fleshing out a world. Any suggestions?

Creating Fantasy and Science Fiction Worlds by Michael James Liljenberg, with an introduction by A. R. George. Although the website where this was originally published (elfwood.com) no longer exists, the site is archived at the Library of Congress. Clicking the title, above, will take you to the Introduction, which includes links to the other parts.