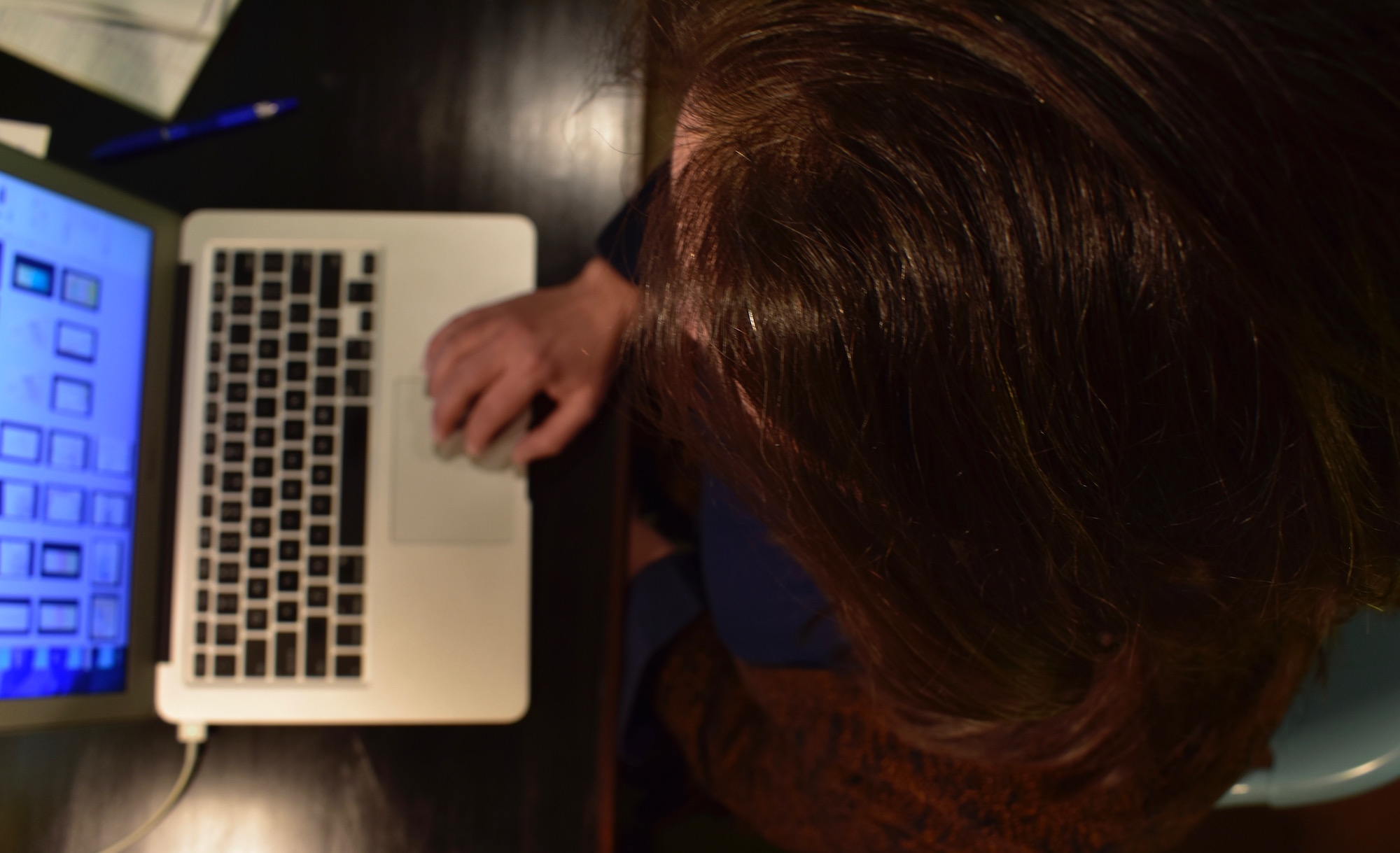 Many people think about writing a novel. Few start. Even fewer finish a first draft. For me, finishing a first draft took a long time: seven years, and four attempts (two of which I saw to the end). After all this time I finally feel like my draft is good enough to revise. Here are five lessons I’ve learned that might help you with your drafting.

1. Writing a novel is a lot harder than you think.

Before I tried writing a novel, I thought I knew a lot about novels. I’d read hundreds of them, some multiple times. I could spot plot holes and poorly developed characters. I could appreciate beautiful language and intricately-woven plots. But writing a decent book is very different from reading one.

It’s not that I thought it would be easy. I never believed that a perfect novel would appear just because I started writing. I knew about revising. I just didn’t realize how complex and heavy all those pages and pages of words would become. Sometimes the words would take on a momentum of their own and lead me deep into the woods, following fairy lights that disappeared and left me stranded. Finding my way to a clear path became overwhelming.

If you’re just starting, this might seem discouraging. But if you’ve written enough to hit a snag or two, I hope it encourages you to keep going. Writing a novel is different from writing anything else, and it is hard in its own unique ways. Snags are normal. Complications and confusion are normal. Even experienced novelists face challenges. So when you come to a tough spot, understand that this is supposed to be hard. Getting through the hard stuff will make your novel better.

2. Writing advice can be helpful—very helpful—but ultimately you have to figure out your novel for yourself.

Many people will tell you that having an outline is indispensable. After writing without an outline for over a year, I was sure that they were right. An outline would save me. I spent months of 2015 outlining. I’ve returned to outlining several times, using different techniques. One of my outlines got me to my first completed draft. At the end of 2019 I wrote the best outline I’d ever crafted. But it wasn’t the right outline. It wasn’t telling my story the way I wanted it to be told.

Then I finally read Lisa Cron’s Story Genius. Within a month I put together a set of scene cards that felt like my story. Her technique was the right advice at the right time for me.

There is a lot of writing advice out there. Some of it will derail you, not necessarily because it’s bad (though there is bad advice out there, so watch out), but because it’s not the right advice for you in that moment. Some advice might open your eyes to the exact insight you need to forge ahead.

As I said before (see #1), writing a novel is hard. There is a lot to learn, so seeking guidance from more experienced writers and coaches is smart. But be discerning about the advice you follow. If someone’s advice doesn’t work for you, release it. Even if the advisor is someone you admire and respect. Just because it worked for them, doesn’t mean that it’ll work for you.

Each writer, each novel, each glitch in the process is different. You’re the only one deep enough in your pile of words to truly understand what is needed. So after you’ve listened to everyone else, don’t forget to listen to yourself.

3. Knowing why you’re writing your novel will guide you when things get dark.

You may have started writing your novel on a lark, as I did when I first dove into National Novel Writing Month (NaNoWriMo) in 2013. But if you’ve stuck with it, there is probably some deep part of you that has something to say. It’s good to listen.

Your subconscious can play a powerful role in your writing. It may be the only part of you that really knows why you’re doing this. So when you run into trouble with your novel, and you feel like there’s no solution, step away from the writing for a moment and think about why you’re writing this book. You may stumble over an answer to your novel question, or you may decide to set that problem aside and let your subconscious work on it.

Either way, examining why you’re writing your book can give you the perspective you need to keep going.

4. Embracing the process makes it much more fun.

Despite the complexity and sheer time commitment involved in writing a novel, the process can be a joy. I’ve found that when I accept the realities of my process—such as the fact that I am slow to learn, slow to get better—I can enjoy the process a lot more.

When I finally finished a first draft, the second I attempted, I rejoiced and celebrated. It felt like a huge accomplishment, the culmination of almost five years of work. But after reading and analyzing the draft, I knew that I needed to start over. Again.

I suppose this could have been demoralizing, but I felt energized to try again. Perhaps because I felt like I had learned so much about both novel writing and my story over the course of the previous five years. I now have a completed draft that I’m expecting to move forward into revision.

Embracing my need to get a do-over made all of this exhilarating rather than excruciating. Had I fixated on my first completed draft as a failure, rather than a lengthy experiment, I would have either given up or wasted a lot of time berating myself.

So don’t forget that despite the difficulties, you like writing!

Did I really need to attempt a novel to learn this? Probably not. But I learned it again. It’s a pattern in my life—I keep learning the same things over and over again.

The thing about a novel is that it’s big and complicated. Even if you’re fast, it still takes time. I’ve blown through deadlines time after time. The first time I focused on worldbuilding I allocated a few months to the process. I spent two years on it. Was that too much time? Probably. But it did move my story forward.

The point is that I kept working.

This doesn’t necessarily mean you should keep working the same way you have before. If your approach to writing has you spinning in circles, by all means try a new approach. Sometimes taking a break may be just what you need. Sometimes life leaves no wiggle room for writing.

I purposely stated this point as a negative, because there are no guarantees in life. You could write every day and still not finish. But the positive side of this is that every day you work, whether you increase your word count or throw away an entire draft, you get closer to writing the novel you are forming in your imagination.

From the day I decided to write a novel, in October 2013, until I finished my latest draft in May 2020, I’ve learned a lot about writing novels. People’s mouths drop open when they hear I’ve been working on my novel for almost seven years. I expect they’re thinking I’m incompetent, and I hate that. I don’t like to feel like I’m bad at anything. But there’s truth to the idea. After all, though I had already done a lot of writing and creative work at the time, I dove into writing a novel with zero novel-writing experience.

So I try to reassure people (and myself). I’m not just writing a novel, I’m learning to write a novel.

It makes me feel better. Maybe you can use that line too :o)

Are you drafting your first novel, or thinking about it? Is it taking longer than you expected, or are you flying through your draft? I’d love to hear from you in the comments.