Finding My Voice Through My Protagonist’s Heart 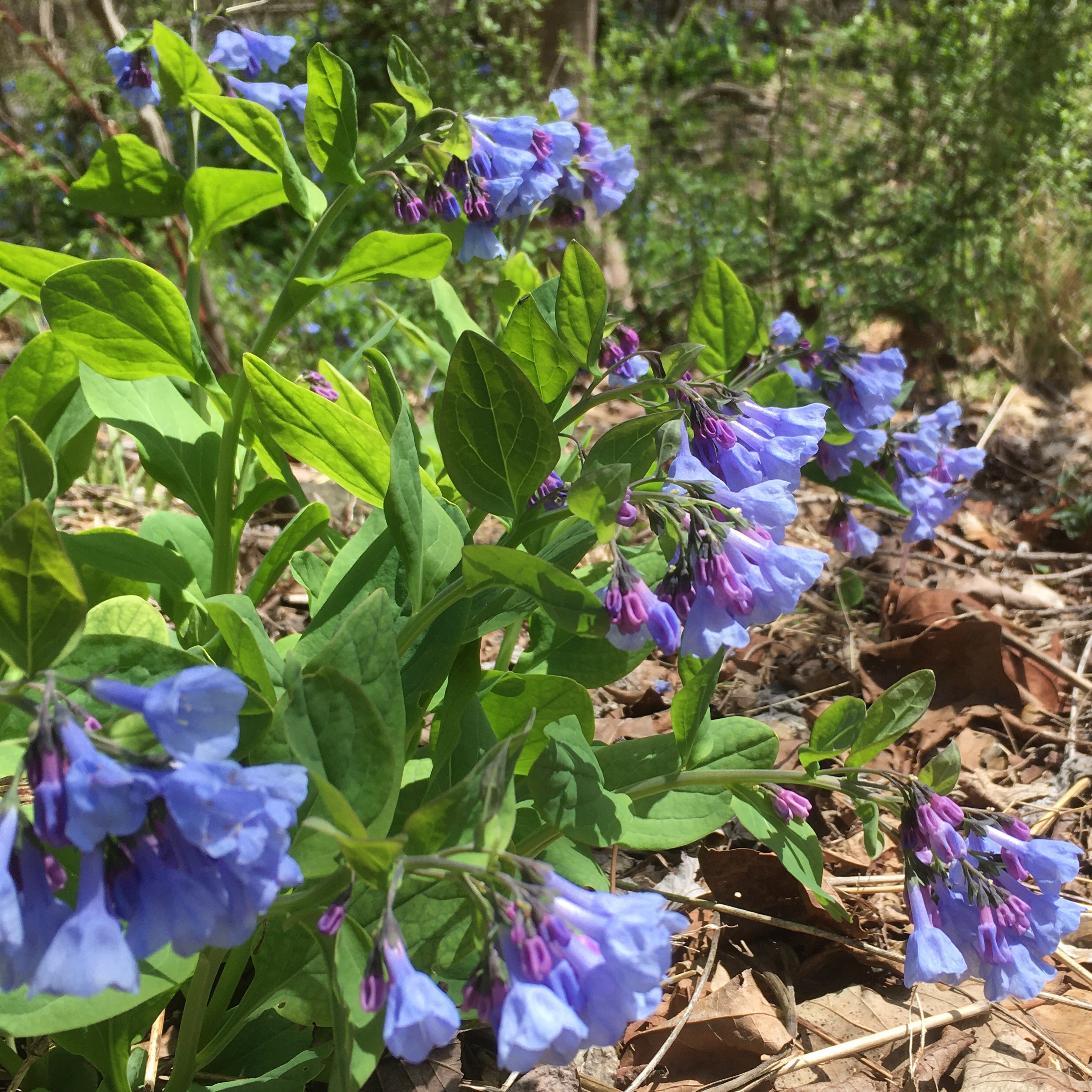 I was so excited to get to the end of my current round of edits last week. Digging into my protagonist’s thoughts and feelings, and getting them on the page, has been very satisfying.

I started this round focusing on voice, but I’m not confident I know what goes into creating a compelling voice, so this focus wasn’t helping me. At some point in the process, I found myself framing the edits differently. I started asking: Where is Jacquard’s heart? Then I asked: Given where Jacquard’s heart is, how will she behave? What will she do? This helped get her on the page. It also helped me reshape the story with her as the driving force, in places where the narrative was not centered on her.

Getting deeper into my protagonist’s experience and anchoring that to the page has been incredibly satisfying. It injects more life and meaning into the story. It also brought me more clarity when I returned to the ending.

I’ve struggled with the ending. It has changed many times. This round was no different. I again struggled. But after years of working on this novel, if there’s one thing I’ve learned, it’s that writing is an iterative process. Each time I do another round of edits, the novel evolves. So I had every expectation that I would revise the ending again.

But did I have to struggle? That, I don’t know.

The good thing about the iterative process is that the problems get smaller as you iterate. When I first tackled the ending in earnest, it involved rethinking the last six chapters of the novel. The next time it was three. This time I was focused on one chapter. (Granted, that chapter may soon turn into two, but that’s beside the point ;o)

The best part about digging into the ending again, was that solving one problem led to the solution of another. I’ve known what my protagonist needs to face at the end for ages, but in an abstract sense. Reworking the ending has been a process of turning that abstract intuition into scenes that have become progressively more and more concrete. (I suppose you could say that for a lot of writing.)

This time around, I focused on making sure the magic had a real impact on the outcome. I dug into the details of how the magic works, which clarified a lot of things, but frustratingly, didn’t make me happy with the ending. There was something else wrong that I couldn’t put my finger on.

I pulled out four of my favorite books, including my comps, and re-read the endings. I compared and analyzed them. I noticed that in every ending, the protagonist had a moment at the end in which they confronted the villain and spoke their truth.

That’s when a light bulb went off. Though I had tried and tried to create a satisfying confrontation with the villain, I never gave my protagonist a chance to speak her truth. I found a way to write that in, and—presto chango—my ending was better!

Plus, because my protagonist had had a chance to speak, I had fewer elements to juggle during the big action scene. My magic fell into place.

That led to happy dancing :o)