Facing The World As Your Whole Self 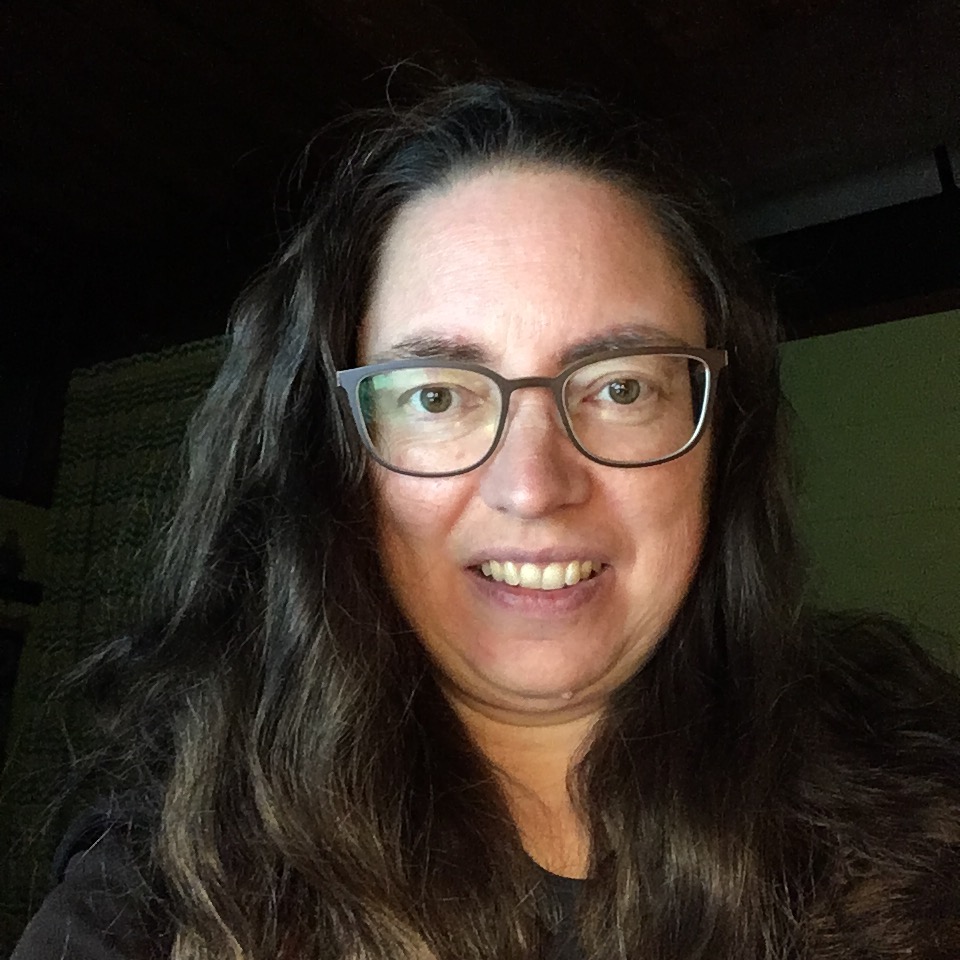 My daughter is in college, out in the world, navigating its demands and opportunities. She’s in the middle of it all, as I was when I made a decision that would significantly shape my future. Her path is her own, of course. She faces a different world, and she brings her own uniqueness to it. But watching her throws me back to my college years.

There’s a specific moment I keep going back to. It must have been unremarkable to anyone witnessing me come to a standstill near the Big M at the University of Maryland. I was on my way to register for classes on a late fall day. Midway across the lawn, I paused, my insides tied in knots.

I had met with my advisor. My course list was ready. Tucked into my bag, the list included Modern Dance, Ballet, Physics, and Thermodynamics. But something inside me was screaming to stop. Other students sauntered to class while my mind and emotions fought a silent battle, my body frozen in place.

I could not maintain the pace I had set for myself. Trying to double major in Dance and Mechanical Engineering meant 21- and 24-credit semesters. I had forged ahead, heedless of the warnings, convinced hard work would get me through, ignoring the impossibility of cramming so many courses into four years.

But it’s only in hindsight that I see these things. At the time, all I knew was that I couldn’t do it anymore. Something had to give.

As my internal battle raged, I allowed myself to imagine what would happen if I left engineering behind. Something quickened in me. Half an hour later, when I walked out of the Registrar’s Office, I had a carbon-copy schedule that listed Modern Dance, Ballet, Spanish Dance, and a poetry seminar. I felt free. The sky looked bluer, and the trees sang to me as I walked back across the lawn.

On that day, I chose to do what called to my heart. I had fought that choice, because I understood that studying dance was considered easy. It wasn’t a “real” degree. It would not give me the prestige or financial opportunities of an engineering career. And dropping out of engineering meant failure. I couldn’t cut it. I wasn’t good enough or smart enough.

I had to swallow a large measure of humble pie before I could make the decision to quit engineering. It’s not easy to feel like you’ve failed at something (while much of the world agrees.) But I also discovered a deep well of courage when I chose dance. I was choosing uncertainty and joy over security and prestige.

To this day, my life is enriched by my choice to dance. But I wasn’t wrong about the world. Being an artist means believing in yourself even when others don’t. For me it has meant many, many doubts over the years. It has meant that I have sometimes chosen to hide and be silent.

I think about that courage as I get closer to sharing my novel. It will only be with a few people at first. Hopefully I’ll get to share it with many more later on. My daughter is navigating her way into the world. In a smaller way, I am doing the same through my writing. I hope we will both find the courage we need.