Any Rebels Out There? 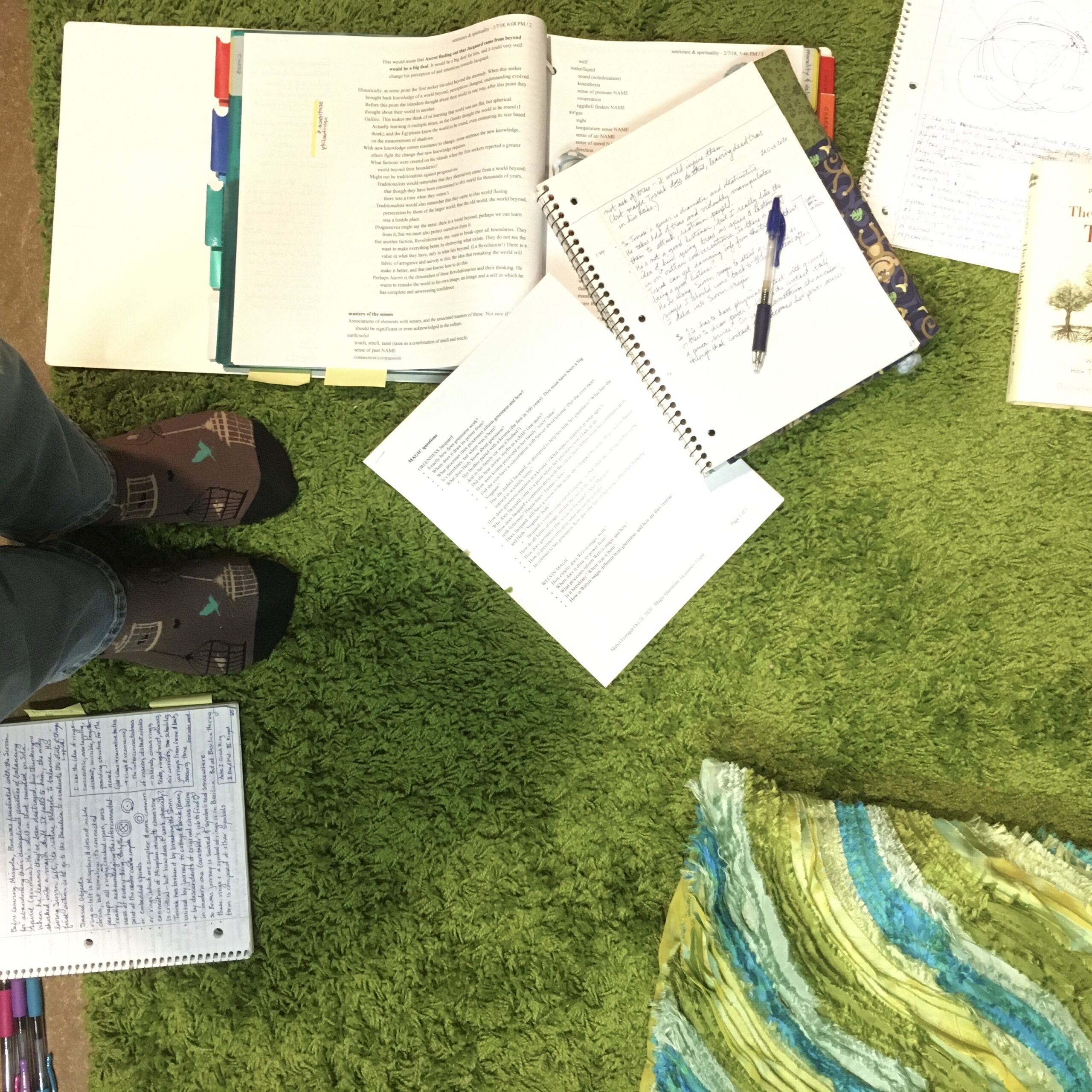 My brother Erik is a rebel. He emailed me this week to let me know he’s planning to participate in National Novel Writing Month (NaNoWriMo). But instead of pledging to write the first 50,000 words of a novel this November (as the challenge dictates), he’s got a rebel plan, which I love. He’s been trying to improve his understanding of story structure, so his plan is to outline 30 story ideas in 30 days. And he already has his ideas lined up.

I’ve spent a lot of time (years) trying to understand story structure and apply it to my narrative. I’m still trying to figure it out, but definitely understand it better than I used to. Ultimately, I feel like each writer has to take ownership of their own process, and experimenting is a great way to discover what works. Sometimes I fall prey to thinking that one method is “the right one,” even when it doesn’t work for me–and that’s bad. But I have learned a lot by struggling with methods that were insufficient for me. I’m coming to believe that I have to use a combination of methods.

Since I know Erik loves to know how things work, I sent him some writing book recommendations: Wired for Story and Story Genius by Lisa Cron. Wired for Story examines the science behind how stories affect the brain. It’s pretty brilliant. In Story Genius, Cron takes that science and puts forward a method of outlining with Scene Cards. This method is different from most of the structures that are out there because it is not prescriptive. Rather than telling you which beats you need to hit in a story, she focuses on the essence of the story and how to carry it through the narrative.

I’ve been toying with the idea of creating my own rebel NaNoWriMo plan for revision, but I’ve been unfocused and distracted. I just can’t seem to settle my brain into figuring out all the things I need to figure out. It’s probably all that decision making I need to do about my magic systems and subplots and major character arcs. It seems impossible to pull it together in time for November 1st. Then again, since it’ll be a rebel plan, I suppose I can figure something out. And now I know Erik’s doing it…

Are you planning to participate in NaNoWriMo this year, rebel or otherwise? I’d love to hear about other rebel plans—or any kind of creative plans for the winter.